The Results of the Vaughn-Woodbridge Poll by Campaign Research sends a clear message. Candidate Steven “Deal” del Duca rammed through Schedule 14 in that final, ill-fated Ontario Liberal budget – and LiUNA Members have spoken, he is not a fair "leader".
/ Despite multiple efforts by LiUNA Leadership to meet with Wynne and Del Duca, they refused to act fairly and continued to ignore the voices of over 120 000 LiUNA Members and their families. Well, the results have spoken and who's listening now?
We advocated against pushing through his hidden agenda. We advocated that this draconian legislation that would only benefit his former employer. We warned about disrupting decades on labour peace in Ontario. They chose to ignore.
The voice of the working men and women who build communities across this province have raised their voice to defeat the authors of the sneaky, shady, slippery Schedule 14. Thank you for your efforts – but there’s more work to be done. 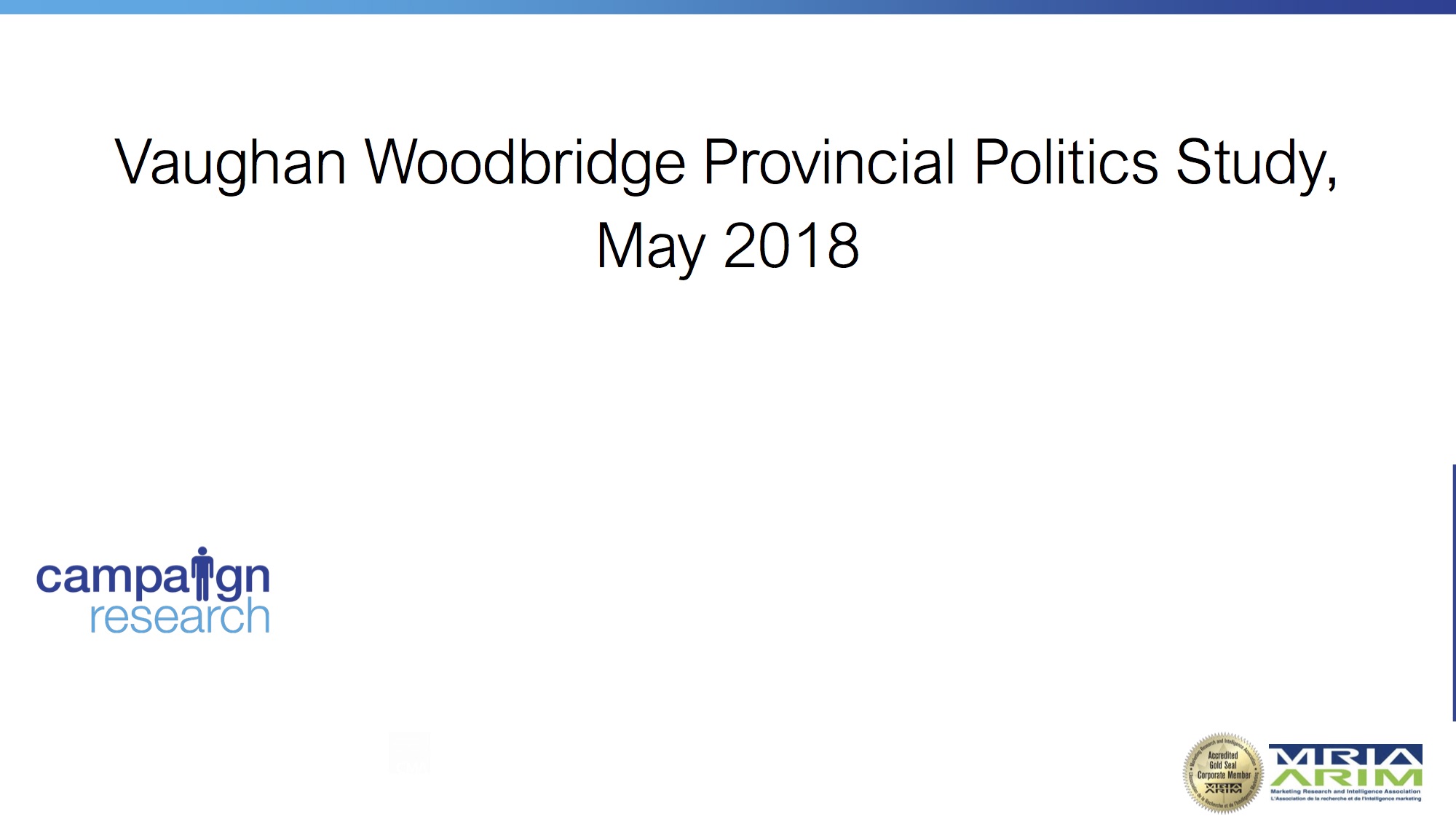 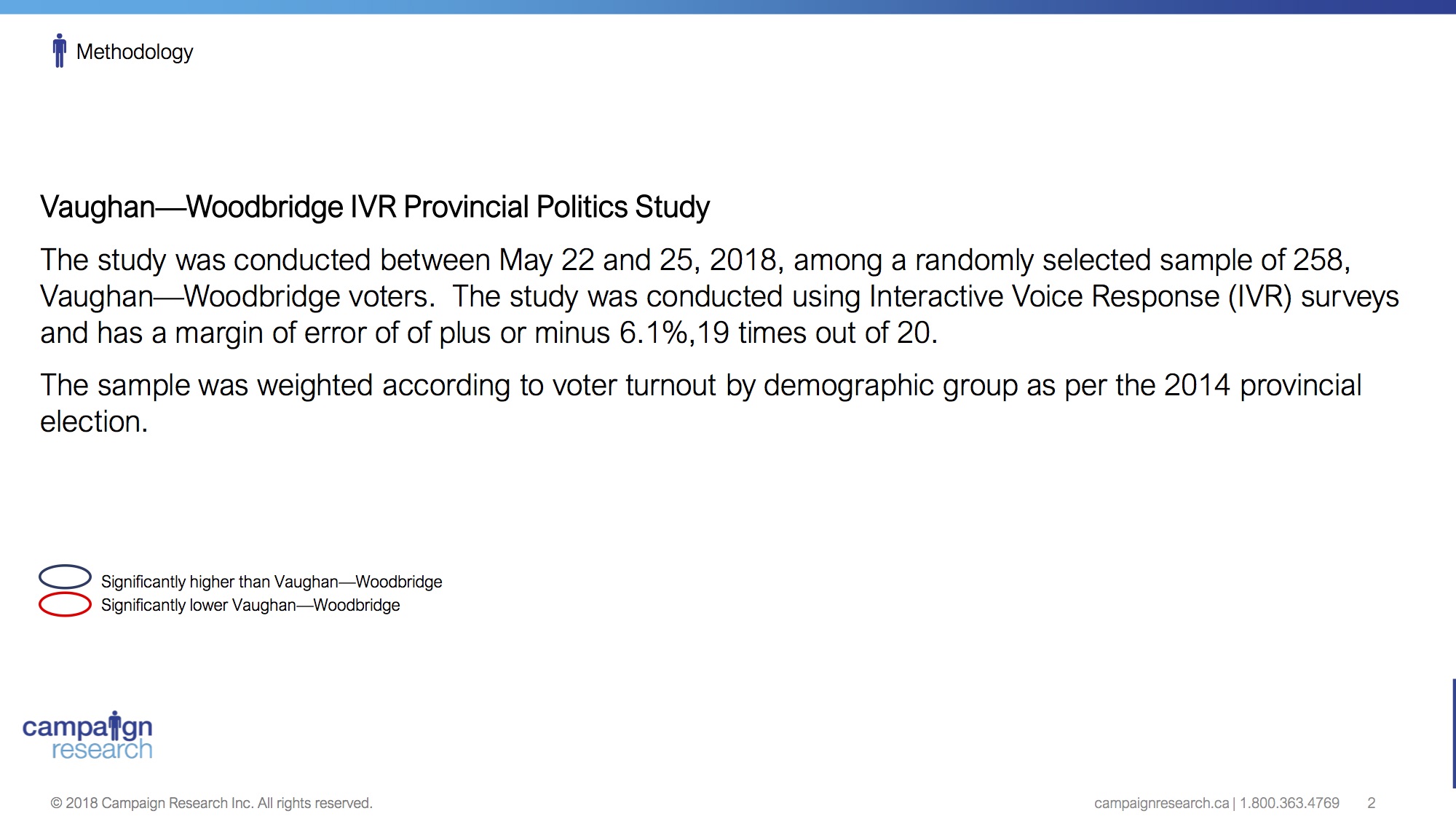 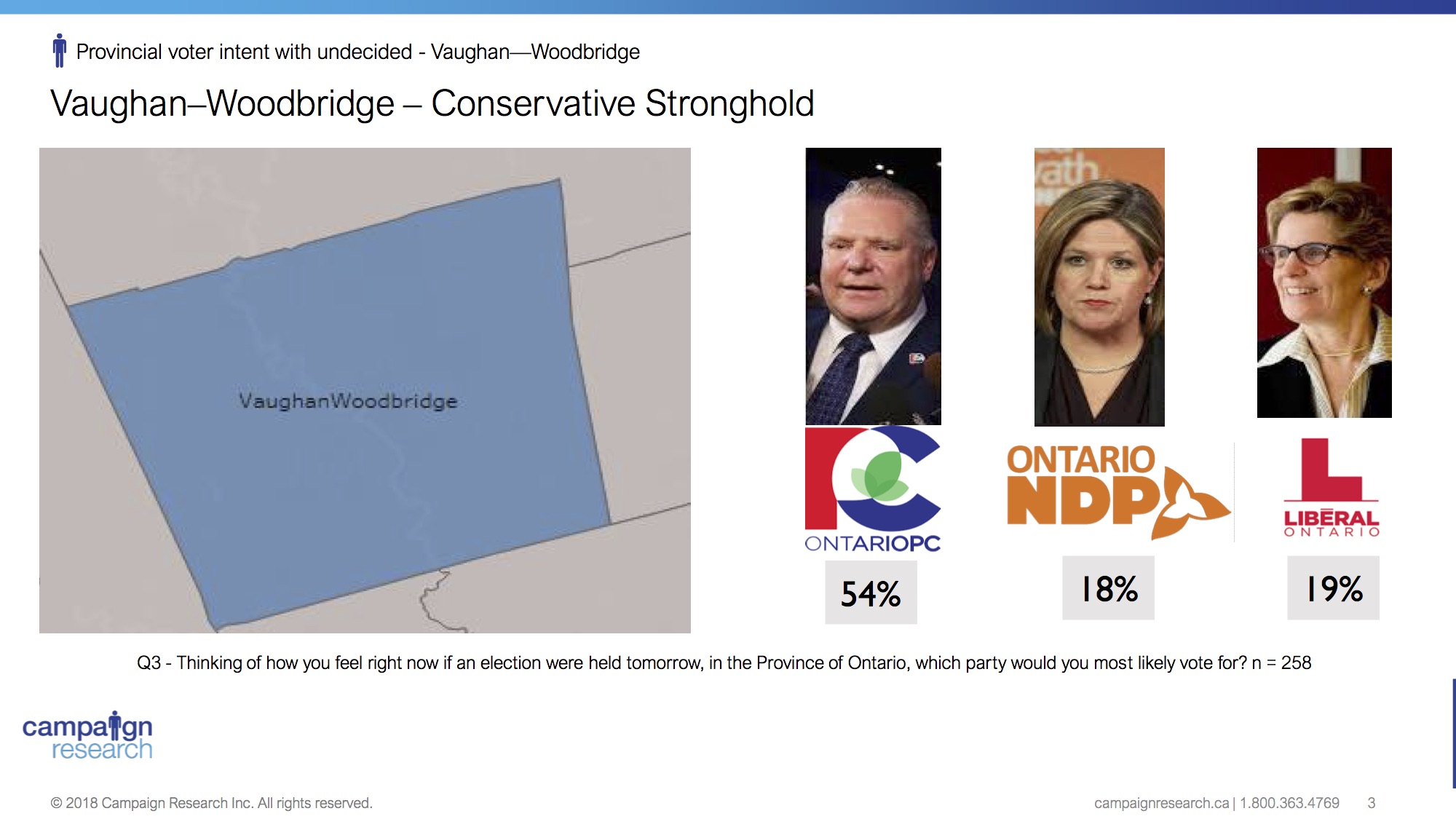 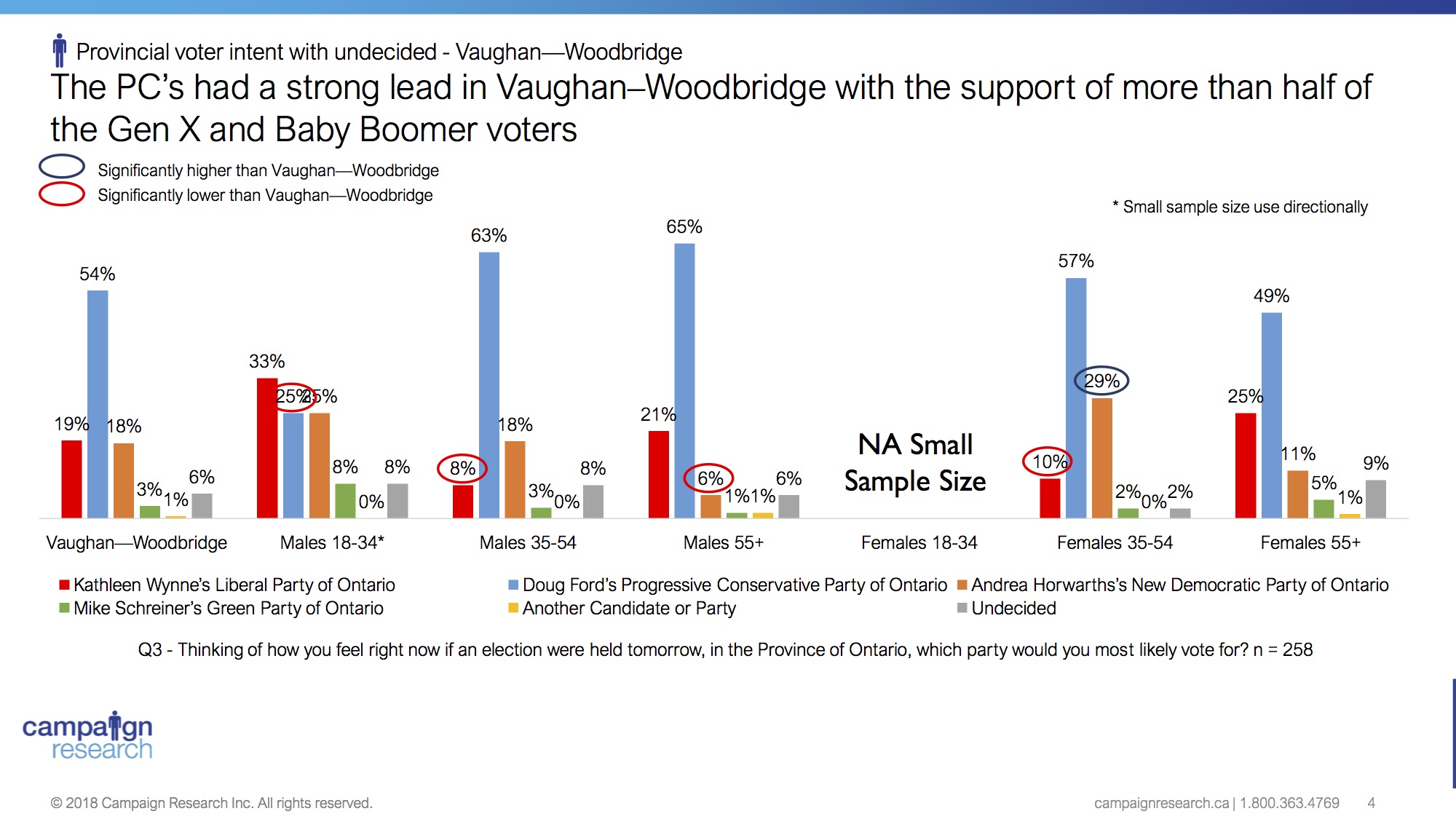 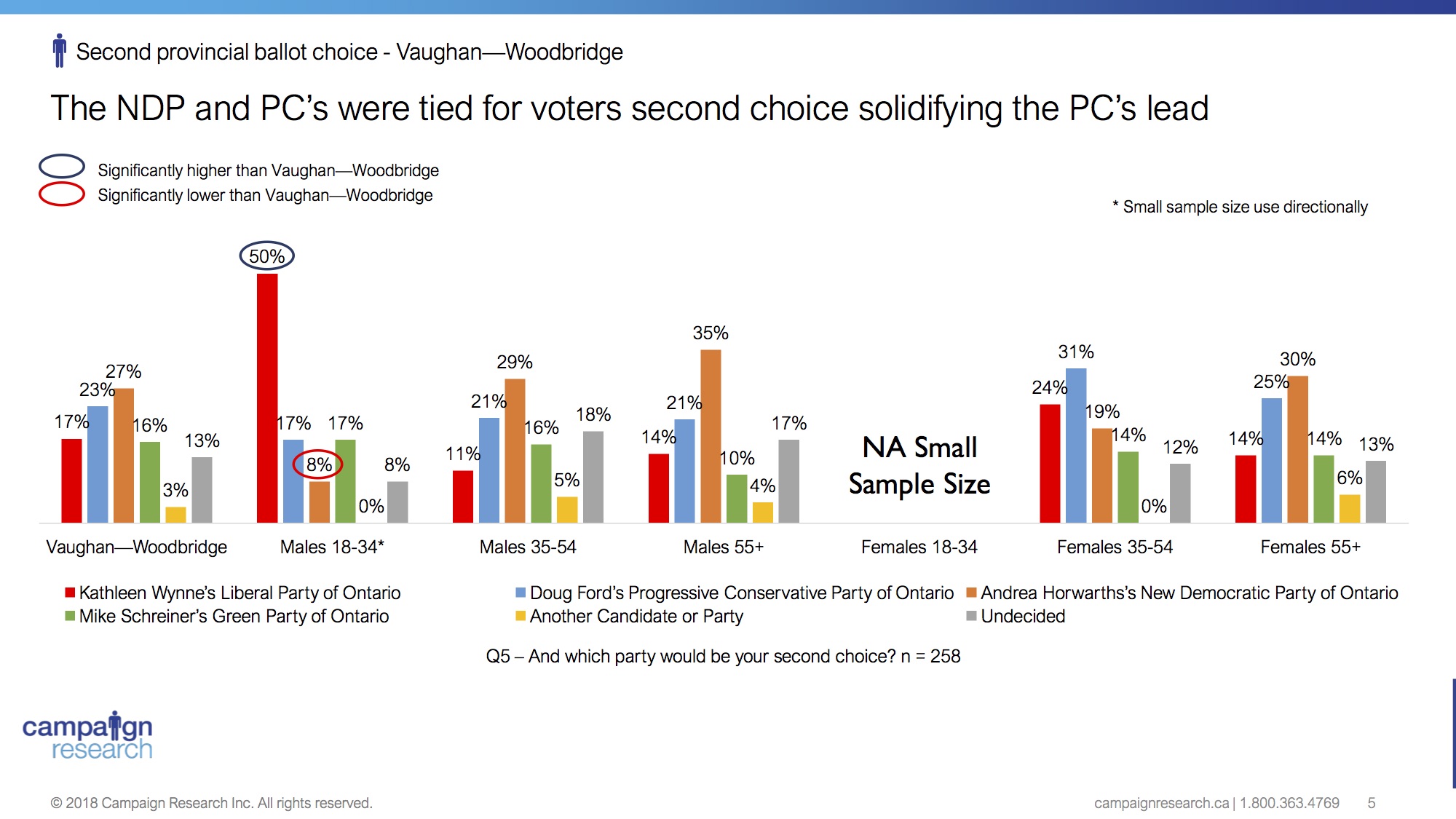