Labourers' Pension Fund at a Glance 2015

LiUNA Donates $1 Million to the Canadian Museum for Human Rights 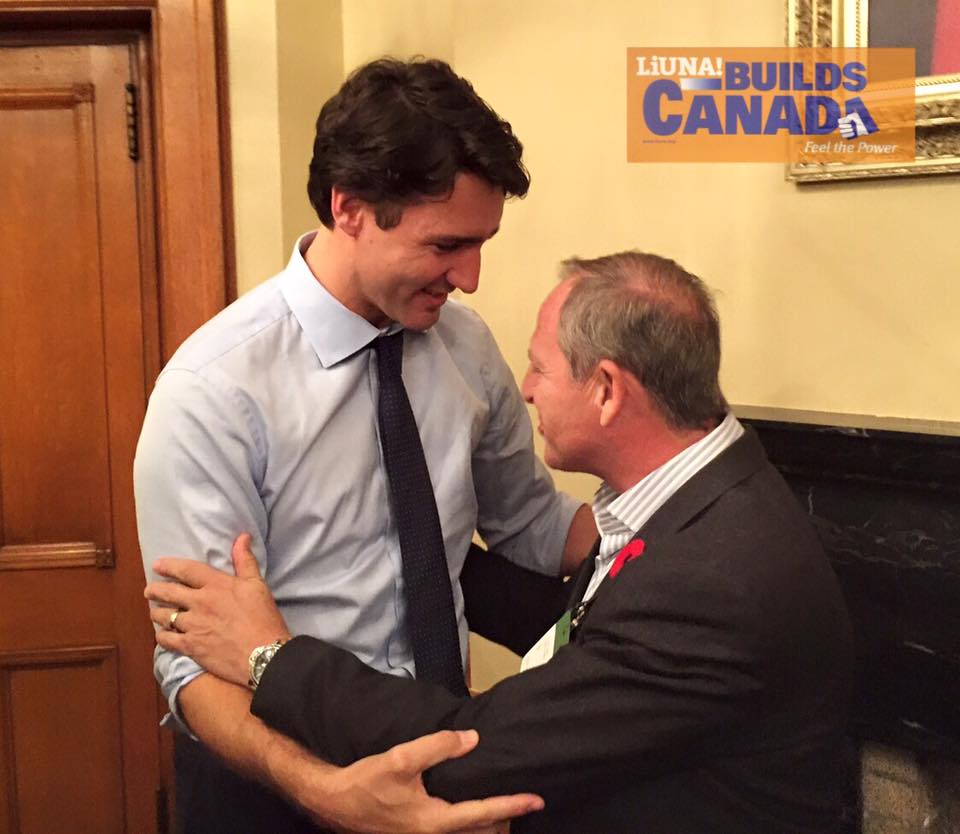 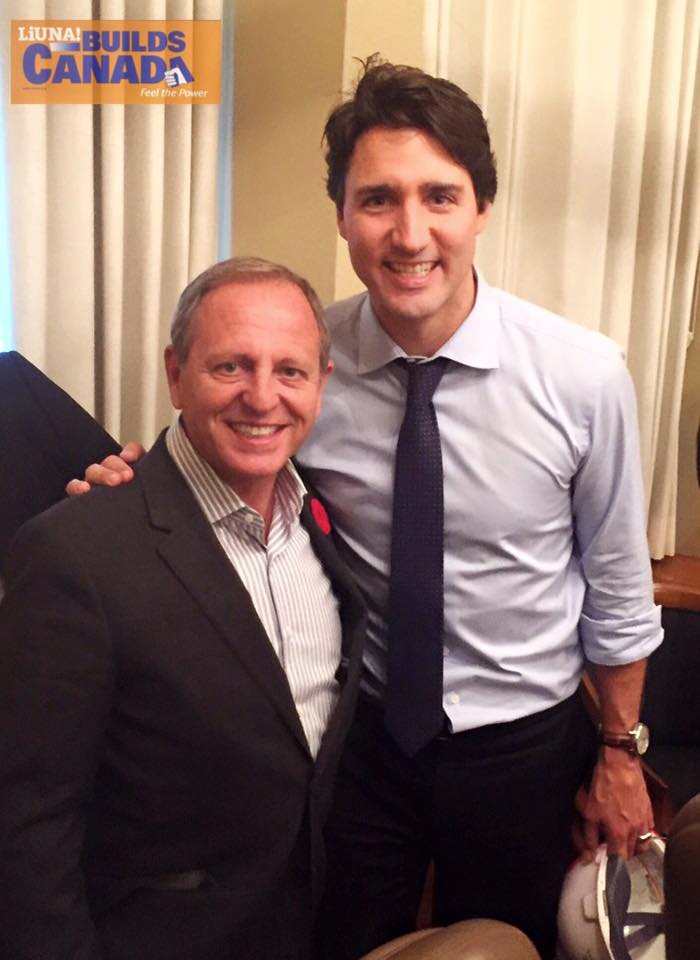 OTTAWA-- On Tuesday, LiUNA International Vice President and Regional Manager for Central and Eastern Canada Joseph Mancinelli attended the Building Trades Executive Board Meeting in Ottawa. This meeting was most significant as the New Leader of Canada, Prime Minister Justin Trudeau attended to discuss the importance of Unions in building Canada's Future. For over one hundred years, the hardworking members of the Labourers' International Union of North America have built our communities and have helped form Canada. LiUNA looks forward to working together with the Trudeau Liberal government in ensuring Canada is the best country to work and to live.

LiUNA applauds the election of The Trudeau Liberal Government

TORONTO, Oct. 21, 2015 /CNW/ - For close to ten years, Canadians have been subjected to an anti-union Conservative Government under the draconian leadership of Stephen Harper. Earlier this year, the Harper Government dissolved Parliament and passed the most regressive, anti-worker, anti-union piece of legislation, threatening to destroy collective bargaining rights for unions acrossCanada and attacking hard working middle class families. However, today Canadians have spoken clearly and unequivocally. They have cast their ballots for a leader who understands middle class families and the importance of unions and labour in Canada.

LiUNA International Vice President and Regional Manager for Central and Eastern Canada, Joseph Mancinelli stated, "On behalf of the over 100,000 members of the Labourers' International Union of North America across Canada, I would like to congratulate Prime Minister-elect Justin Trudeau and his team on this historic victory. Throughout the campaign Justin Trudeau and the Liberal Party delivered a well-defined message, listened to the sentiments and concerns of all Canadians, and worked hard to ensure strong voter turnout, in fact one of the largest voter turnouts since 1993. Under the Trudeau leadership, LiUNA looks forward to continued growth and vitality for our progressive country led by increased infrastructure initiatives and employment opportunities from coast to coast."

LiUNA is proud of the outstanding efforts made by all candidates throughout this historic 78 day election campaign. Adds Jack Oliveira, Business Manager of the LiUNA Ontario Provincial Council:  "LiUNA wishes to acknowledge the hard work and commitment of all candidates, campaign teams and volunteers for bringing real change to Canada. LiUNA is proud of the outstanding efforts and focused leadership of the Liberal Party and we look forward to working together with the Trudeau Government on many initiatives for a promising future for all Canadians."

Canadians have chosen change over conformity and voted for the return to a country of hope and prosperity, and with the Trudeau Government in place Canada will swiftly be back on its rightful path. For over one hundred years the hardworking members of the Labourers' International Union of North America have built our communities and have helped form Canada. LiUNA looks forward to working together with the Trudeau Liberal government in ensuring Canada is the best country to work and to live.

For further information: Anthony Primerano, LiUNA Government Liaison, This email address is being protected from spambots. You need JavaScript enabled to view it.

Today, the Liberal Party of Canada unveiled its commitment to modernizing Canada's crumbling infrastructure by allotting 125 billion dollars over the next 10 years. LiUNA (Labourers International Union of North America) applauds Justin Trudeau and his team for clearly defining the important role that infrastructure plays in a modern 21st century economy. This is a smart investment that will help grow the Canadian economy.

"A Union Pension Fund That Outperforms" 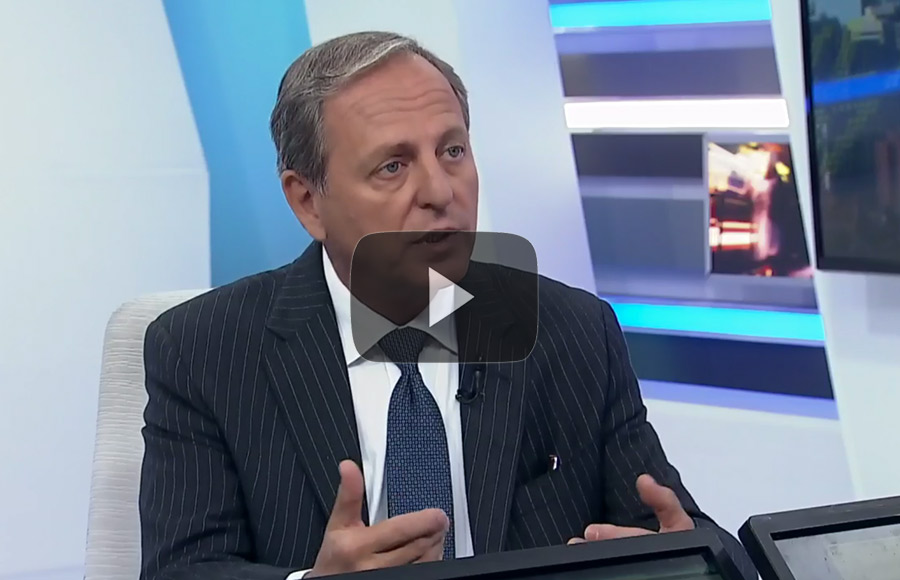 LiUNA is dedicated to protecting the safety of workers and improving the lives of members and families across Canada. LiUNA recently donated $500 000.00 to the Timeless Care Tomorrow's Discovery Program and we are proud to announce the LiUNA Seniors Mental Health Outpatient Clinic at St. Josephs Hospital to continue LiUNA's tradition of safety, protection, and improving lives of all LiUNA members and families across Canada.

In July 2007, the innocent life of eleven-year old Ephraim Brown was taken as he was caught in the crossfire of a gang shooting just steps away from his home. The morning that followed demonstrated the power of community, love, and healing. As over a hundred of people gathered on the streets of Toronto to offer a moment of silence for a life taken too soon, it was evident that something must to be done to create a positive community in the Jane and Finch area. 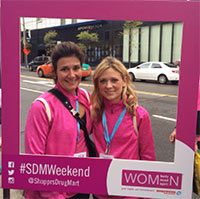 Breast cancer is one of the most common cancer diagnosis in Canadian women over the age of 20, a diagnosis that is becoming too popular amongst young women whom are embarrassed to talk about it.

June 2014 concluded the LiUNA Canadian Conference held in Toronto, Ontario marking the evident best attended audience to date. The Canadian Conference is a great opportunity for affiliates, business managers and representatives, national key speakers, and LiUNA executives to come together and strategize initiatives for the upcoming year, celebrate accomplishments and movements both locally and nationally, and showcase LiUNA developments in construction and building, memberships, charitable events and expanding the LiUNA brand. 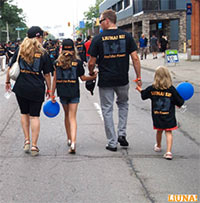 Although many view Labour Day as a long weekend to end the summer, LiUNA and its members view it as a celebration of the hard work and determination of worker's rights and the movement of labour unions throughout our country. LiUNA is the fastest growing construction union and one of the most diverse unions which represents public service employees. 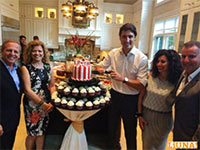 "LiUNA is proud to call Justin Trudeau a friend, a leader, and a positive change for the future of Canada"
-VP and Central & Eastern Canada Regional Manager Joseph Mancinelli